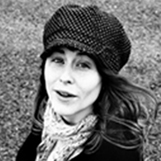 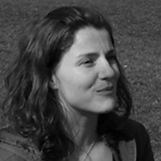 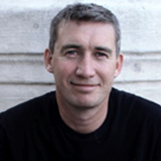 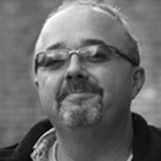 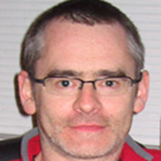 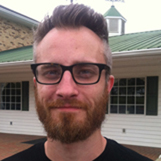 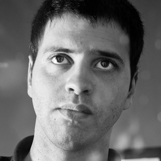 Claire Dix is an award winning filmmaker, working in both fiction and documentary film. Her first feature documentary Broken Song premiered at the Jameson Dublin International Film Festival in February 2013 where it won the audience award and also the Michael Dwyer Discovery Award. Her short film Downpour, funded by the Irish Film Board, has won a total of eight international awards including Best Irish Short at Foyle Film Festival 2011. Her latest short film, Alia, premiered at the Cork Film Festival in November 2012 and is currently on the festival circuit.

Nodlag Houlihan is a producer/director working in Ireland, she set up Zucca Films in 2009 and has produced the short films Downpour, Alia and Blue Rinse, funded by the Irish Film Board, which have won numerous national and international awards. She was nominated for an IFTA in 2011 for the short film Downpour. Her debut feature film, Broken Song, an observational arts documentary following members of the Dublin hip hop collective, Street Literature, won the Audience Award and the Dublin Critic’s Circle Discovery Award at the Jameson Dublin International Film Festival 2013.

Richard has worked on productions nominated for IFTA awards (eight of which won), three Celtic Film festival awards and a Radharc award.

Guy Montgomery was nominated for an IFTA in 2011 for his work on the feature film Parked. He has worked on programming for Channel 4, BBC, RTE, UTV and MTV. Credits include the feature documentary Broken Song, the television drama The Clinic and the observational documentary series' The Nurse, Surgeons and Junior Doctors.

Hugh Drumm has been working as a producer and composer for the past twenty years. He has composed many TV scores including the Fair City Waltz theme and, as a co-composer with Stephen Rennicks, he has scored numerous feature films including Man About dog, Boy Eats Girl, The Pipe, The Hardy Bucks Movie, Little White Lie, Pride and Joy, and Eden.

Graham Newcombe has been working in location sound for five years. He has worked on numerous TV, film and commercial projects. Having trained on the drama The Clinic, he quickly secured his first series for state broadcaster RTE and has since expanded his portfolio to multi award-winning shorts including Foxes and TV formats such as The Voice and The Apprentice. He is hugely proud to be part of Broken Song as documentary is his favourite genre, which he wishes to pursue. At the moment he is focused on working to support his recently purchased dream car, a 1974 BMW 2002, which demands constant tlc.

Narayan Van Maele is a graduate of the National Film School of Ireland. He was born and raised in Luxembourg but has lived in Ireland for the last ten years. Cinematography and photography have been passions of his since an early age. Narayan has worked on feature films, documentaries, music videos and short films all over the world.