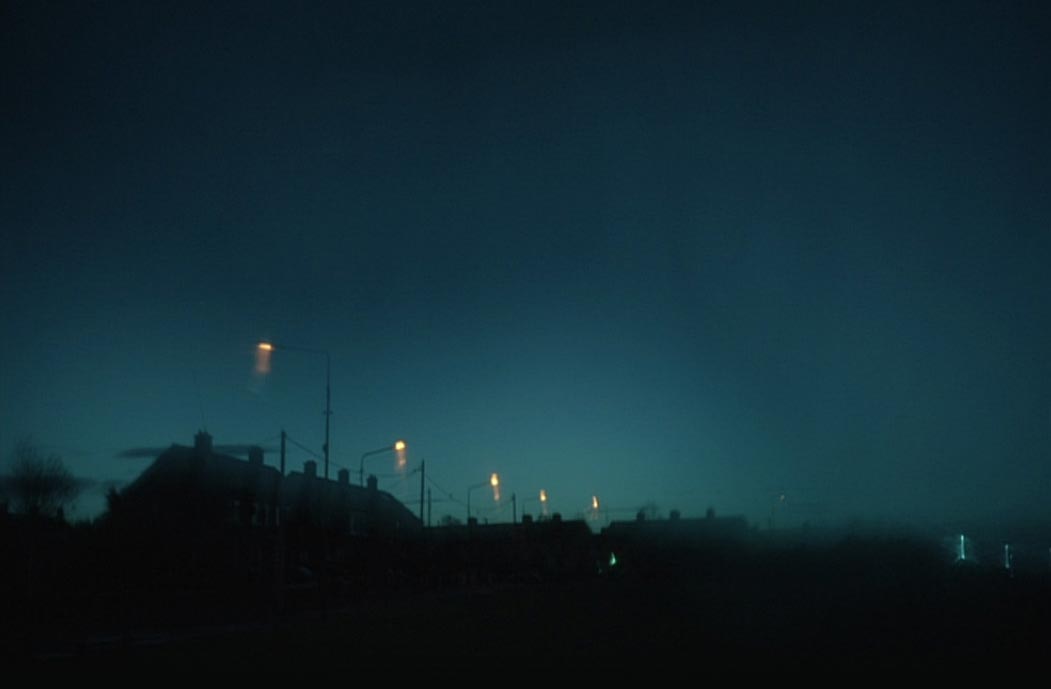 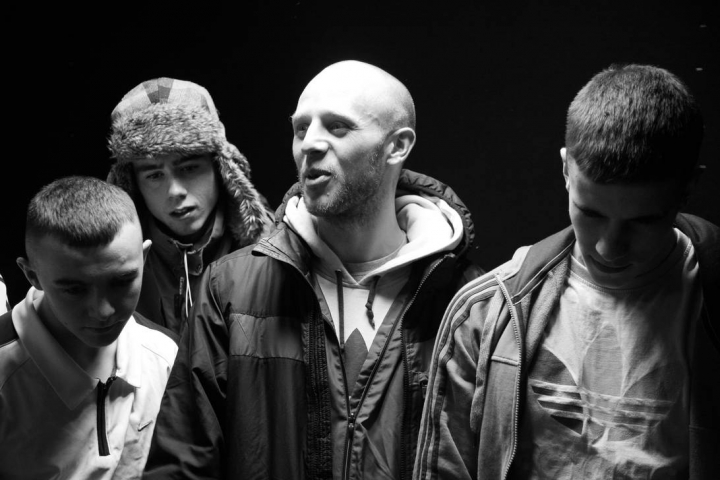 "Broken Song - a film we're calling Dublin's first hip-hop street opera - proved its mettle with both punters and critics when it took home the Michael Dwyer Discovery Award and was named as the audience's favourite title at JDIFF 2013. That's entirely understandable. Director Claire Dix's faultless documentary - a trip into the lives of nifty north Dublin MCs GI, Costello and Willa Lee - is as elegantly cinematic as it is streetwise."

"The opening scenes around Ballymun and Finglas play like a sort of hedge school for young rappers... The documentary focuses on the words behind the beats, showcasing the remarkable range of poetic lyricism of hip hop in Dublin... Broken Song is impressively shot by Richard Kendrick and Dix has to be commended for disappearing behind the camera, which lends the documentary its natural feel. Things never come across as forced and, more importantly, allows those with the words in the film to be the voice of the film. It stands as a beautiful observational documentary that achieves an intimacy that feels genuine, which strengthens all the more the spiritual message that is the films core, and is a testament the creative freedom that the Reelart scheme exists to support."

"A powerful insight into modern day irish youth culture that the outside world never gets to see."

"Its a gift to see the working mind of young poets, thinking on the spot and putting into verse the struggles of their lives. I was moved by the film."